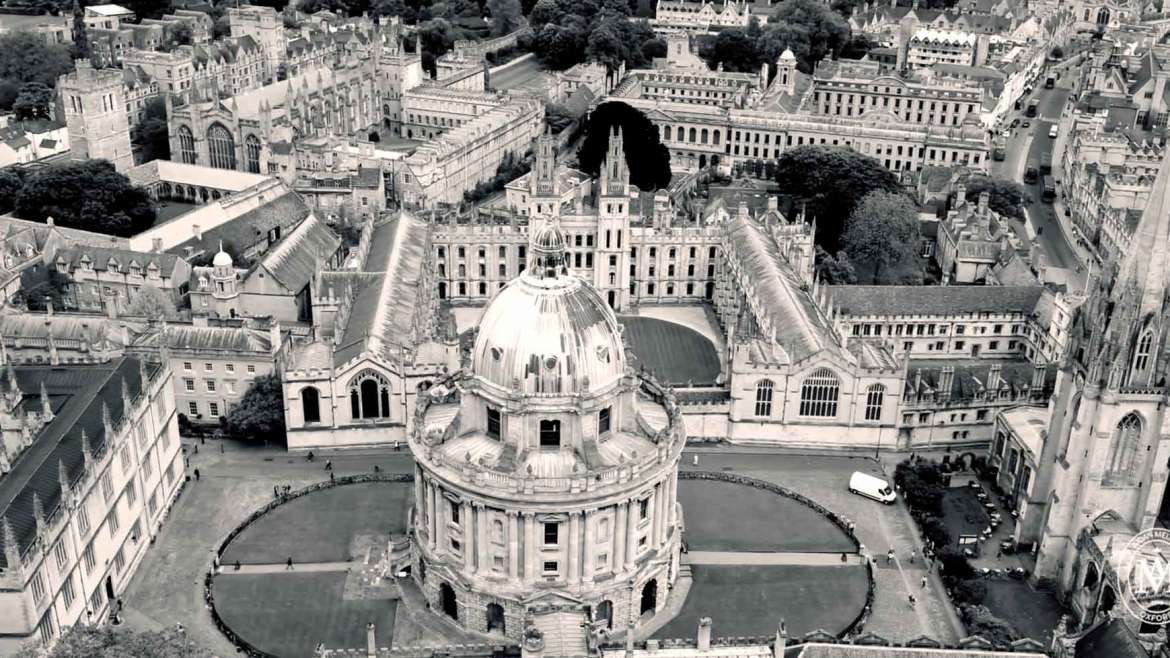 In 2017, Aidan Meller asked us to produce a video that would inspire his audience to want to learn more about the art world.

After speaking to Aidan it became clear that he wanted to promote the gallery in a unique way, showcasing it in situ with some stunning aerial shots Oxford. He also wanted to include some beautiful shots of his beautiful 14th Century home, where he gives passionate talks about art and expert advice on how to start collecting.

As well as interviewing Aidan in his Gallery, we also filmed him presenting to a number of art collectors and talking to Pippa Rifka from the BBC. Filming at his 14th century home definitely presented us with some interesting challenges. The rooms had lots of natural daylight coming in from the large period windows, which meant filming people in front of them would require lots of staged lighting. In fact, we sometimes needed up to 2500 watts of lighting pointing at people, to expose them correctly against the natural daylight. Being a very old listed building there were also some areas that were very poorly lit too. Again we needed plenty of lighting to be able to film in those areas as well.

For the aerial shots over Oxford, permission to take off and land from a university was required. We also needed to speak to the police and discuss our plan with the local ATC at Oxford Airport. We had strict guidelines on when and where we could fly and made sure we didn’t fly outside of the agreed area.

Everything was filmed over a four day period. A day for the aerial shots and three days for the gallery, oxford footage and the 14th Century home.

You can join the Aidan Meller Gallery on one of their discovering art tours by contacting them via email on oxford@aidanmeller.com.