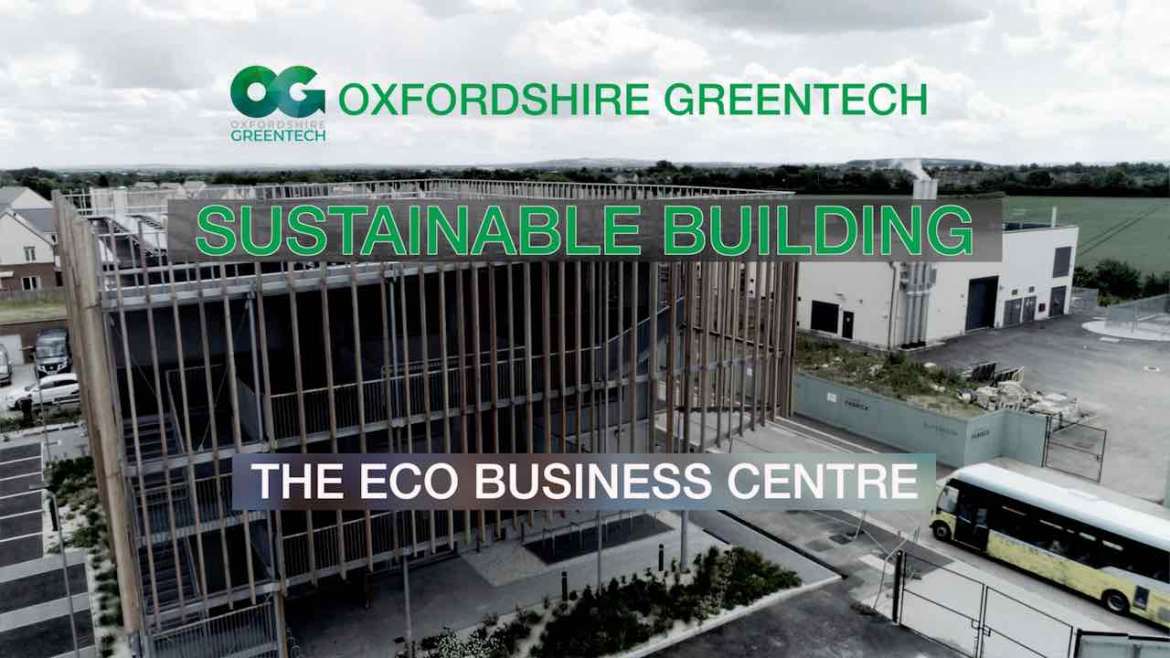 If you want to see the future of sustainability in an Oxfordshire built environment, then look no further than the UK’s first Eco-Town development in Bicester (Elmsbrook).

This video was filmed 18 July 2019 during an educational open day and is based on presentations from all the organisations involved with the project.

Our job at Videoworkx, was to capture footage throughout the day and produce a montage video of the event. To do this we filmed all the presentations in full using three 4K cameras and edited them together with some interview testimonials, general footage around the development and some aerial shots captured on a previous occasion.

As the natural light coming in from the windows was fairly consistent and evenly spread during the presentations, we only required a single LED flood light facing the presentation area. The LED light was placed at the side of the room pointing towards the presenters at a 45-degree angle so that it didn’t shine directly into their eyes. All the presenters wore lapel microphones as too did the people being interviewed.

The resulting montage video is less than 5 minutes in duration and gives a flavour of the event on the day.